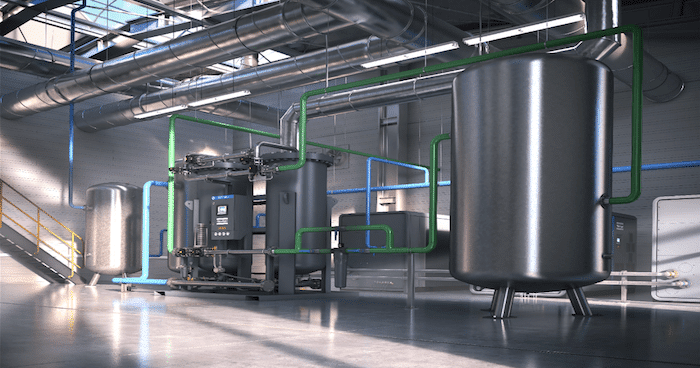 Malt. Mash. Boil. Ferment. No matter your favorite beer, it usually goes through some iteration of those four steps.

People have consumed beer for thousands of years. Around 5,000 years ago, the Sumerians of ancient Mesopotamia drank beer as an alternative to the contaminated water they had access to. Now, people drink beer mostly for pleasure and taste. With time, the brewing technology has become more sophisticated. Today, brewers are continuing to improve their process and final product with the help of onsite nitrogen.

As more and more breweries pop up around the nation, beer drinkers are becoming more aware and more selective of the beer they drink. To deliver the best beer, brewers must also be efficient, and onsite nitrogen can help. 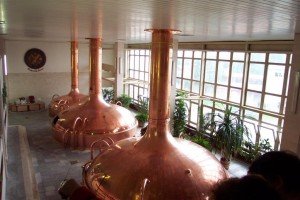 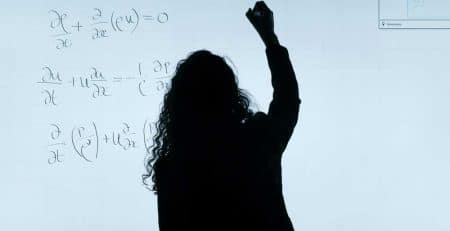 How well do you know your compressed air costs?

The following is an excerpt from the article How well do you know your compressed air costs? by Bob Baker,... read more 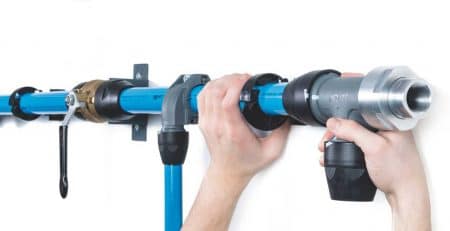 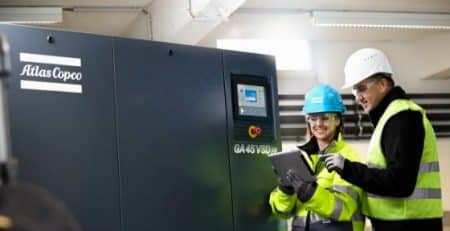 3 Ways to Show Your Compressed Air System Some Love

Unless you’ve been living under a rock, you know that today is Valentine’s Day. While some people opt to... read more

Safe, solid and clean from start to finish. In certain industries, material selection crucially contributes to the final quality of... read more 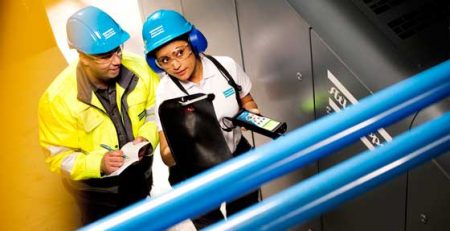 Why Your Facility Needs a Compressed Air Audit

For an Australian manufacturer of terracotta roof tiles, replacing an aging compressor was number one on the facility maintenance... read more 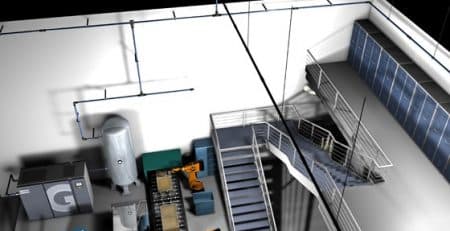 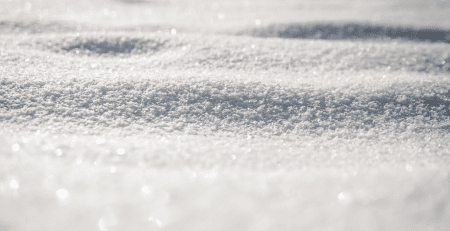 How to Winterize Your Compressed Air System in Three Easy Steps

If you haven’t already prepared your compressed air system for the cold weather ahead, now is the time to... read more 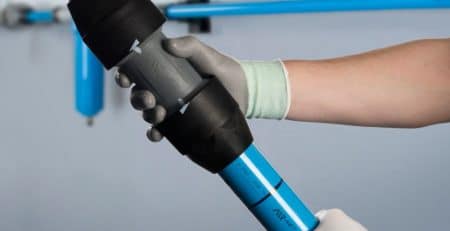 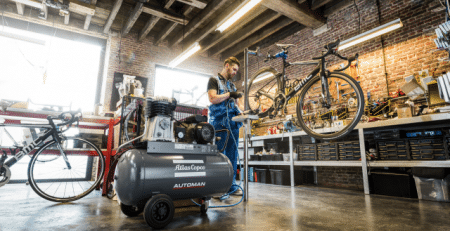 Five Ways to Find the Right Compressor for the Home Hobbyist

Distractions are not necessarily a bad thing, especially when they divert our attention from the monotony of everyday routine.... read more 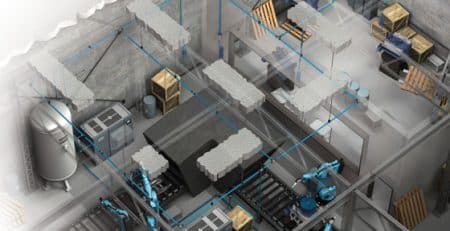 School is back in session and that means it’s time for a pop quiz. What is the smartest thing... read more